Many important issues can arise in connection to a divorce. One such issue is child support. Sometimes, disputes arise regarding child support.

Recently, a judge made a decision in a celebrity child support case. The case involves former NFL player Deion Sanders and his estranged wife. Sanders played football for several NFL teams and is a member of the Pro Football Hall of Fame. Sanders and his wife are currently in the process of getting divorced.

One wonders what else will happen in regards to the issue of child support in the divorce between Sanders and his wife.

This case illustrates a couple of points that are worth noting. The first is that child support disputes sometimes arise between divorcing parents. The second is that such disputes sometimes end up coming before a court and being resolved through a court decision. 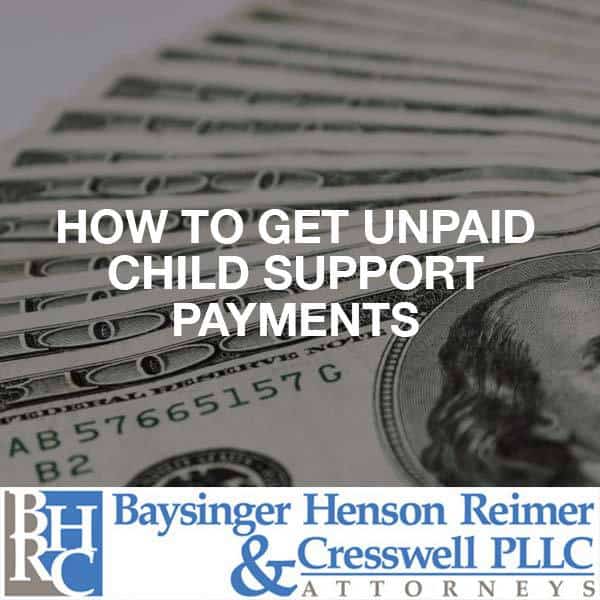