The sleepy town of Owasso is hardly a hotbed of criminal activity, but that doesn’t mean we don’t get our fair share of excitement. One Owasso man recently made sure Owasso got it’s dose of excitement for the month when he led police on a high-speed chase through Tulsa, Owasso, and Sapulpa.

Justin Corley is the 28-year-old man who provided a great example of what not to do when you get pulled over for a DUI. Police noticed Corley when he was driving west on I-44 at a “very low rate of speed” around 3:34 am. Corley exited without signaling and then re-entered without signaling. Police noticed Corley’s car matched the description of a car that fled a police stop earlier that night.

When the officers flashed their lights Corley refused to stop and started quickly weaving through traffic. It became apparent that Corley had no intentions of pulling over on his own accord, so the officers used tactical vehicle intervention to force him to stop.

Finally, the officers made it to the Tulsa County Jail and charged Conley with complaints of eluding, aggravated assault and battery on a police officer, DUI and running a road block

If Corley had complied at the first stop, he most likely would have only been charged with a DUI. Instead, he is facing three additional charges that aren’t easy to beat. If you make the unfortunate decision to drive while intoxicated and get pulled over, be as compliant as possible. You’re not going to outsmart the police, especially if you’re intoxicated. Regardless of how many charges you end the night with, the lawyers at Baysinger, Henson, Reimer, & Cresswell can help protect your future and defend your case with tenacity. 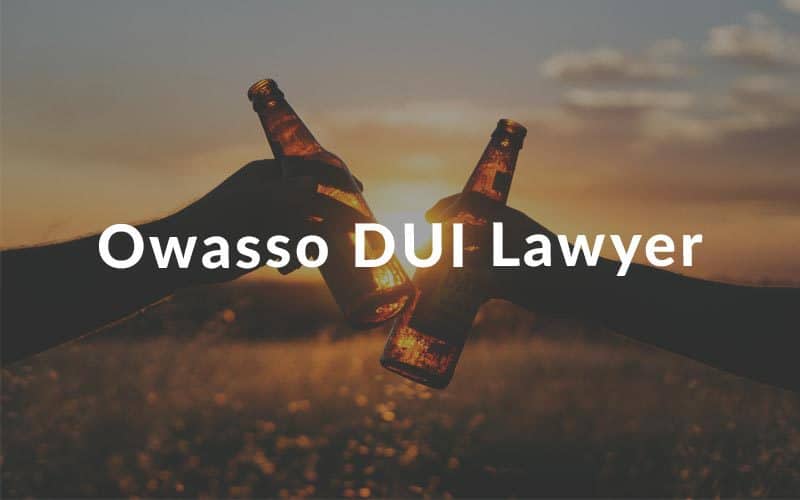