The Importance of Proper Estate Planning

In his prime Michael Jackson was loved and admired by anyone with a radio. His songs were catchy and his signature dance moves were unforgettable. Before his death he had some 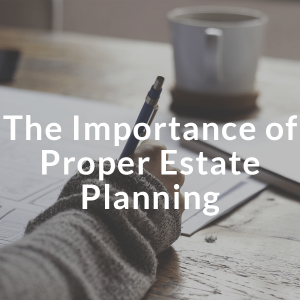 considerable legal troubles, which were mostly settled at the time of his tragic passing. However, after his death a new set of legal problems started.

These legal problems all had to do with his sizable estate he established over his incredibly successful career. Everything from a royalties battle to a profit sharing debate with director of the iconic “Thriller” music video.

One of the largest, and possibly most difficult, problem the Jackson estate is facing is delinquent legal fees. Atkins Thomson Solicitors, a law firm in the UK, is claiming the estate owes more than $200,000 in legal fees for services they did toward the end of Jackson’s life.

“Defendants have failed to honor Jackson’s obligations under, and has materially breached, the agreement with Atkins, and any implied covenants therein, by failing to make the payments as required,” an Atkin’s spokesperson said.

Howard Weizman, the attorney in charge of the estate, stated, “The estate doesn’t believe the attorney’s claim for work allegedly done for Michael Jackson is valid and we intend to contest this lawsuit.”

Odds are you won’t have a law firm from across the pond sue your estate, but that doesn’t mean your estate won’t face difficulties. Most difficulties can be bypassed if the estate is set up correctly, but nothing in the future is certain.
When you plan your estate, one of the most critical aspects is picking who will execute and manage the estate after you pass. This can come in the form of power of attorney, trustees, or guardians. Take the time to fully vet who you appoint to plan your estate and who you put in charge to execute the plan. 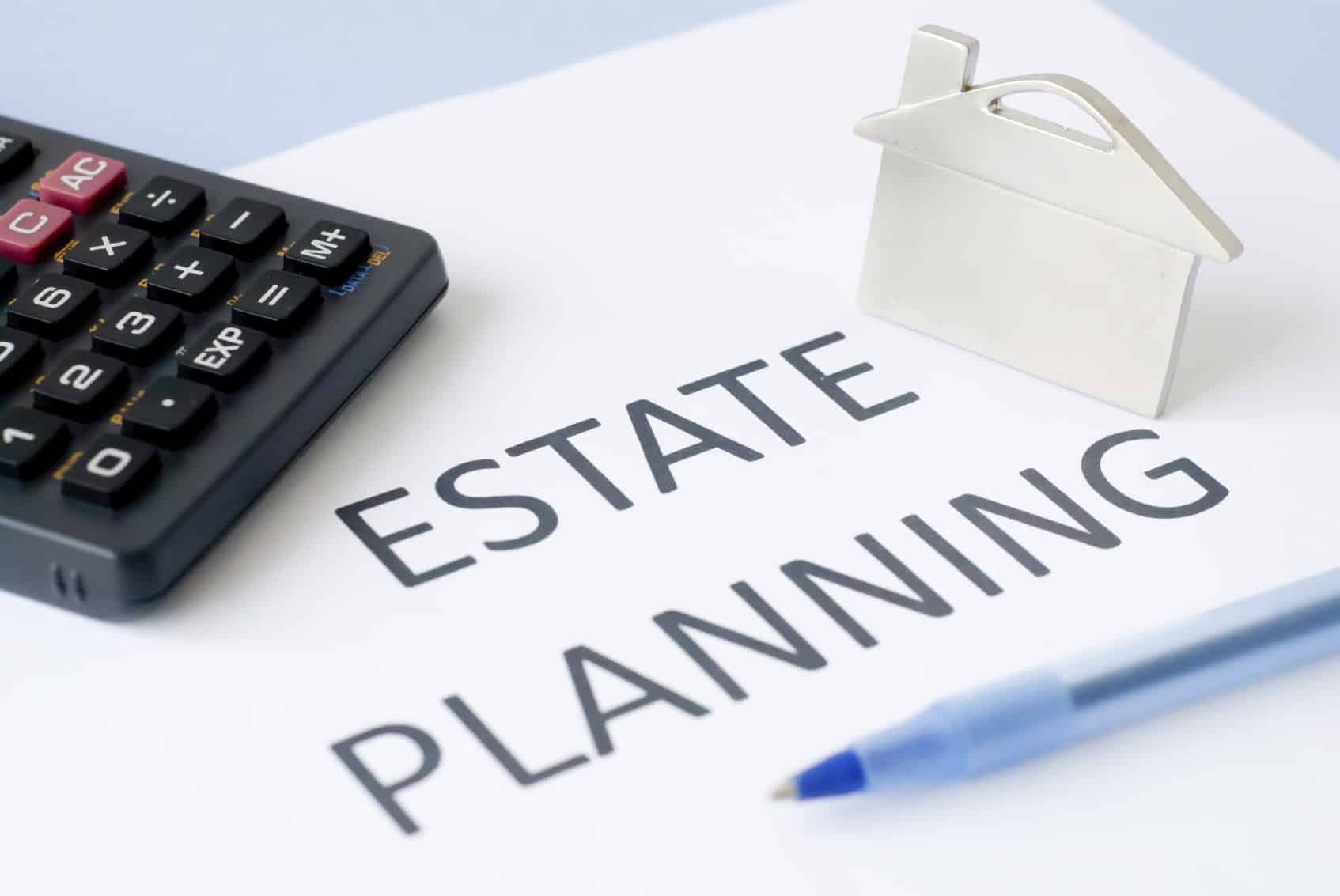 Importance of Estate Planning: Is the will up to date? 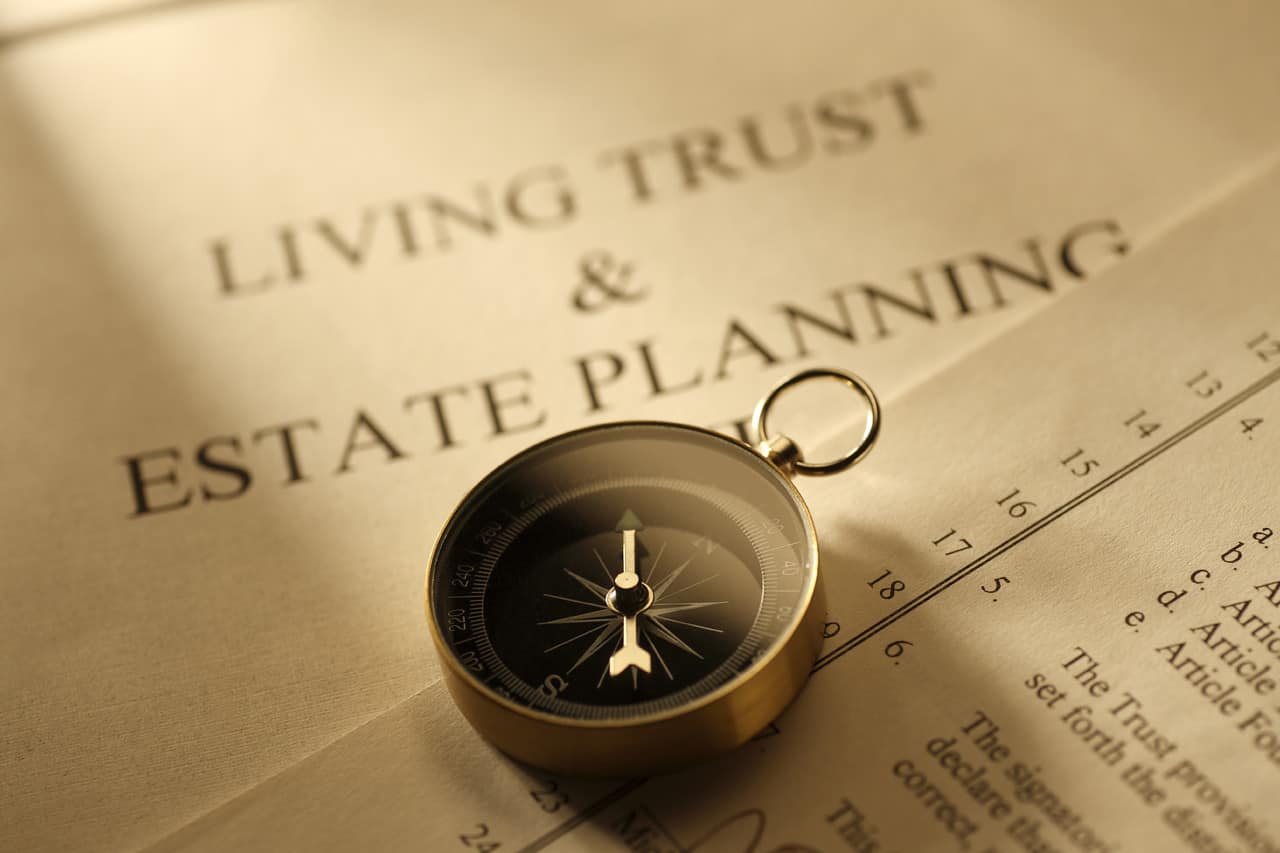 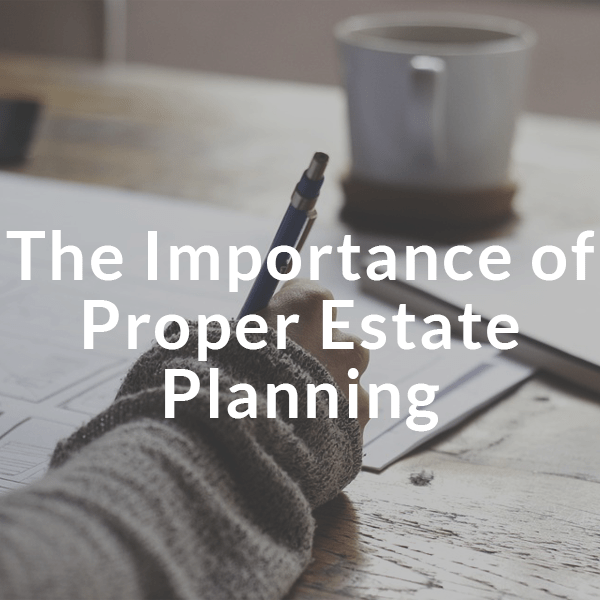 The Importance of Proper Estate Planning 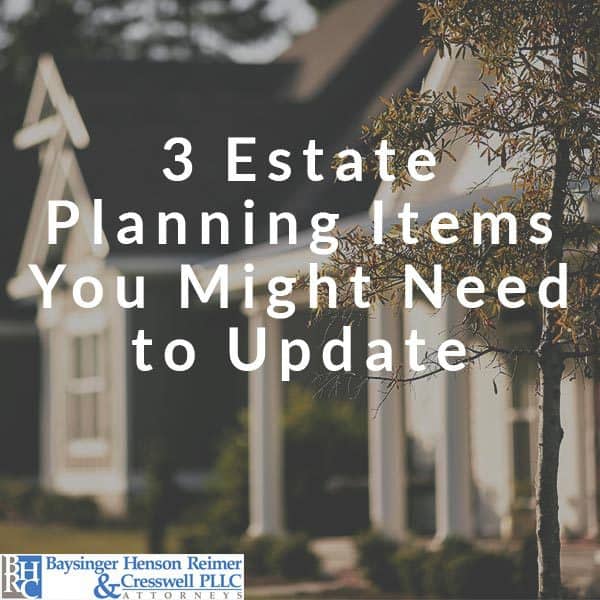