It should be understood that you cannot group the causes of Juvenile Delinquency or juvenile crimes into one single category. Many people want to look at juvenile delinquency as an action that is caused by one specific thing or event. Juvenile offenders are often grouped into one large bunch of people and their actions are treated in the same manner.

The truth is, each form of delinquency is as individual as the juvenile themselves, and the causes Juvenile Delinquency often differ from person to person. While some life issues can directly be connected to the type of crimes a juvenile commits, it is never a guarantee. Many issues can lead a juvenile to commit a crime.

It is because of these very stark differences in background information and types of crime committed that parents and guardians should always seek a legal defense firm that offers specific defense representation services for minors. Using Tulsa juvenile criminal defense lawyers instead of a general criminal lawyer will provide your child with better legal services and a better outcome to their case.

Factors Contributing To The Delinquency Of A Minor

It is not unusual for minors accused of crimes to have one or more of the following issues in their background. Many of these issues are the leading contributors to deciding to commit a crime. In many sociology studies, it is found that the more contributing factors in a background, the more dangerous or violent the actions of the child may be when committing a crime.

• Violence in the Home.

Homes where violence is prevalent will almost always result in children who act out violently. The violence does not have to be actually aimed at the child themselves to cause Juvenile Delinquency this to happen. Continual exposure to violence is all that is needed for a child to begin to accept this as “normal” and not fear using violence in their everyday life.

If the home of the child is struggling financially for extended periods of time, it will have an impact on the children in the home. These kids may be more inclined to steal so that they can have the things other people have, or become resentful against others and therefore act out against them.

When there is substance abuse in the home, in the friend or family circle, or the child is abusing drugs or alcohol, criminal acts become more common. Having a substance abuse problem often requires having to find ways to support that habit. Sadly, many of these support systems often involve crime.

Children that struggle in school often turn to a life of crime because it is much easier. Several studies have been conducted that show that children who lack in reading skills are more apt to get involved in illegal activities. It is not understood why this has such a serious impact on the lives of children, but it is a very common issue found in most young offenders.

Even if you the child is not struggling in school, poor attendance is a common theme in young offenders. It is believed that this is because the children are not being taught to respect authority by following the mandate to attend school. It is also believed that poor attendance is showing children that they can do what they want, when they want, without concern for the rules.

Sometimes, the only cause of a child getting into trouble is peer pressure. Some kids are pushed into committing crimes by their friends. The thought of being rejected by their group is too much for a young person to bear, so they go along with the crime.

Many kids simply get bored and search for something exciting to do. Vandalism and similar thrill seeking crimes are often a result of boredom and not malicious intent.

Of course, there are many other factors that need to be considered when you are looking for a cause Juvenile Delinquency. However, these are some of the most common causes that are often found in the background of a young offender, regardless of the type of crime committed.

The juvenile criminal system is often considered flawed by Tulsa juvenile criminal defense lawyers. The flaws are in regard to the sentencing that these minors receive for the type of crimes that they have committed. It is not unusual for a minor who has committed a non-violent offence, such as vandalism, to face similar sentencing as those who have been accused of a violent crime. This seems very unreasonable.

This is why it is so important to seek quality legal representation for your minor so that any sentencing they receive is more beneficial to them than harmful. For instance, most minors would benefit from counseling and structured activities instead of incarceration. Community service often builds character and teaches responsibility and is more beneficial to teaching the minor what is right or wrong than being placed into a juvenile facility.

Finding the right type of help for a child involved in a criminal activity is more important than making sure that they “serve time” for their crime in most cases. Of course, there are times when incarceration cannot be avoided, but in many cases it can.

No one wants to think about children committing crimes or why those crimes were committed. In many cases, the horror stories behind the actions are much worse than the actions themselves. To protect these minors from further harm, while still making them understand they did wrong and must accept some form of punishment, it is imperative that they have quality legal representation from attorneys who understand juveniles and who know that these children still have the ability to turn their lives around if they are treated right during this legal process.

In the end, many of the reasons that minors commit crimes are because of outside influences. Many of these influences can be changed or stopped. Eliminating these factors from the lives of these minors is the best way to allow them to grow into law abiding adults.

What are factors leading to juvenile delinquency?

What are the three forms of guardianship in Oklahoma? 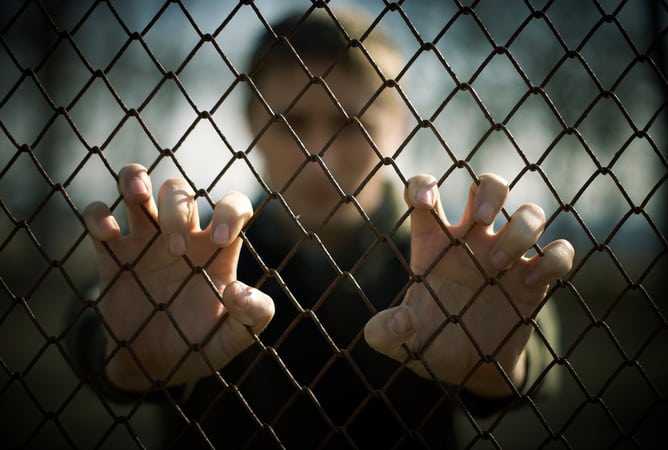 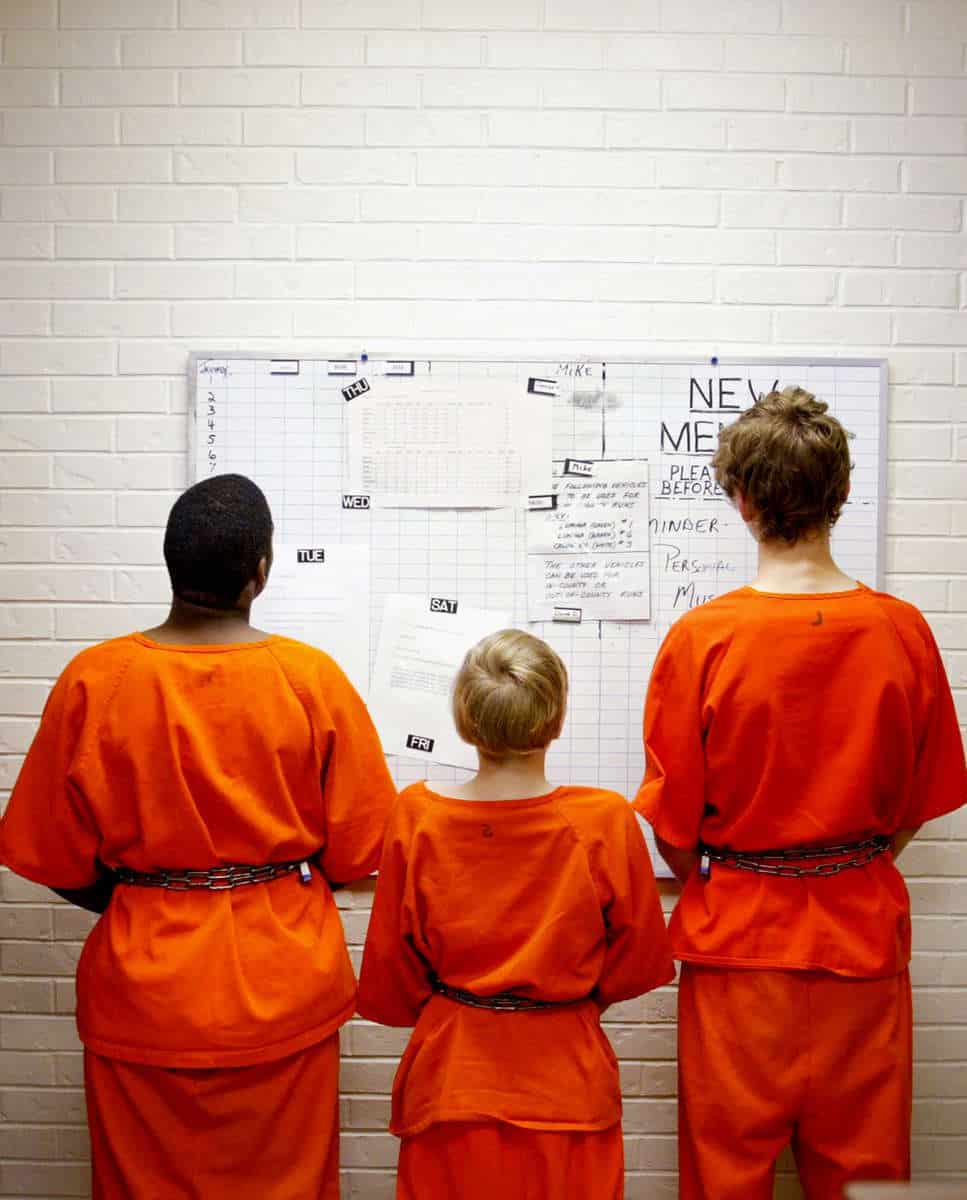 Juvenile Detention: What To Know About