The New Year’s celebrations are barely a week old, and odds are a fair amount of Oklahoma partied a little too hard and got slapped with a public intoxication charge. This kind of charge is strictly enforced in Oklahoma, as well as other Oklahoma liquor laws.

Oklahoma Public Intoxication Law makes it illegal to consume any kind of alcohol in a public place that is not licensed to serve or sell alcohol.

You can get arrested for public intoxication for one of three reasons.

Because Oklahoma public intoxication laws are so strict, you can even get arrested for riding shotgun while drunk. You can also get arrested if you’re drunk and being annoying to other people at the bar.

There are a few loopholes and grey areas when it comes to public intoxication in Oklahoma. Sometimes city ordinances will allow drinking during special events such as tailgating for football games or outdoor concerts.

While some cities make this exception, not every city will do so. The best practice is always to check with local authorities before the event to find out what is allowed.

Penalties for Public Intoxication in Oklahoma

Instead of taking you to jail, police can take you into protective custody if you’re found to be intoxicated in public. This is done by taking you to your house or a treatment facility, however, this can only be done with your consent.

If you are unconscious or appear to be a danger to yourself or the public, police can take you into protective custody without your consent.

The attorneys at Baysinger, Henson, Reimer & Cresswell have experience in Oklahoma Public Intoxication Law and can help protect your future. 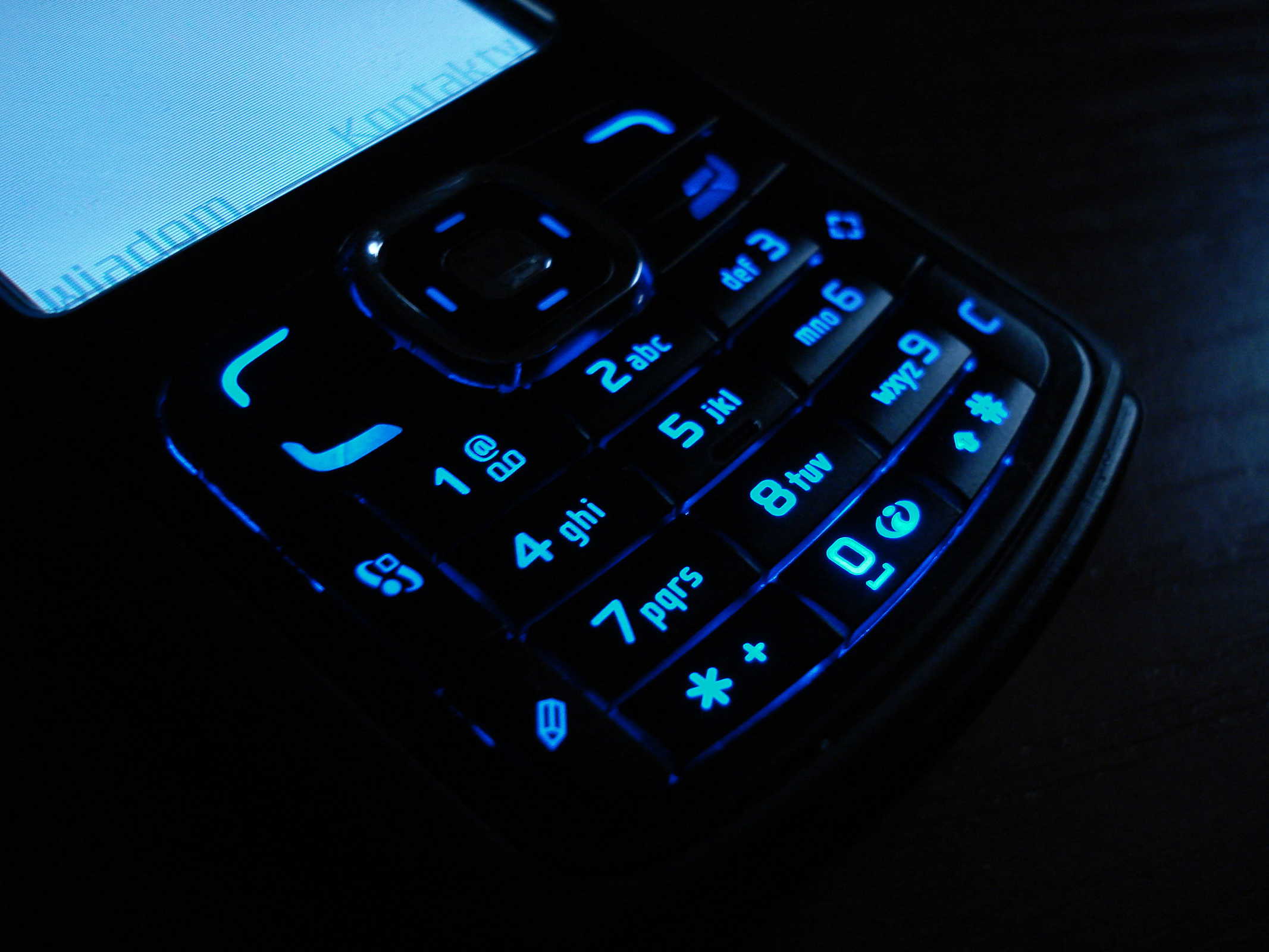